This year we supported 2 events during refugee week. We supported an event in Rotherham and in Hull. 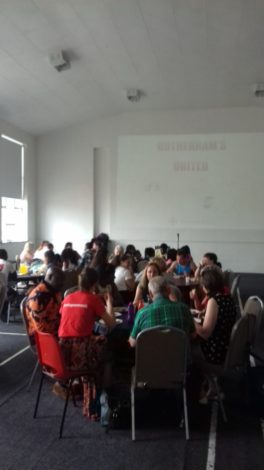 Target participated in an event called Rotherham is United. The event was led in partnership with other local charities; Red Cross, REMA, Liberty Church and us Target Housing.  The amazing event was held at Liberty Church on Wednesday 21 June 2017. The event focused on the celebration of refugees, highlighting all the positive contributions that refugees bring!

Target staff along with young people from local group Young Minds Together  attended and prepared the food for the event, of which was generously paid for by Red Cross which was enjoyed by all those attending. Speakers and entertainment ran throughout the day creating an atmosphere for all to enjoy.

Target hope to be involved in Refugee Week again next year as the event was a huge success!

In Hull there was a range of activities all week to celebrate refugee week. Target supported one event; the World refugee Day which was hosted by Hull City of Sanctuary. The event was held at the Minster Church on Tuesday 20 June 2017.

Speakers from all different organisations came to together for the event including; Baroness d’Souza, Alex Fraser (Head of Refugee Services, British Red Cross), Maurice Wren (CEO Refugee Council), Rosie Millard (Chair of City of Culture) and music and entertainment ran through the day.

Target sponsored lunch for the World Refugee Day event which was a huge success and we are looking forward to supporting more similar events in the future. 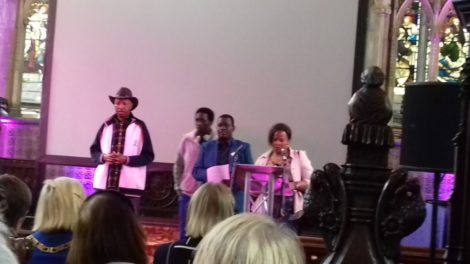