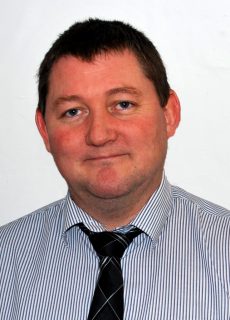 Born and bred in Sheffield, Shaun spent five years at British Steel Tinsley Park Works until it closed in 1985. After a variety of other roles he joined Sheffield Council where he moved quickly up the ranks until he found his first senior role, managing interim accommodation for homeless families.

Leaving Sheffield Council, Shaun took up a managerial position with Action Housing and helped it grow and diversify. During this time he also studied housing practice and management. He joined Target in 2008 as deputy CEO and became CEO in 2012.

Under Shaun’s management Target has expanded considerably in terms of staff numbers, geographical reach and project diversity. As well as providing housing and support for offenders, the company now offers accommodation and support to asylum seekers and homeless people and works with EU migrants.